Where to play poker in Barcelona 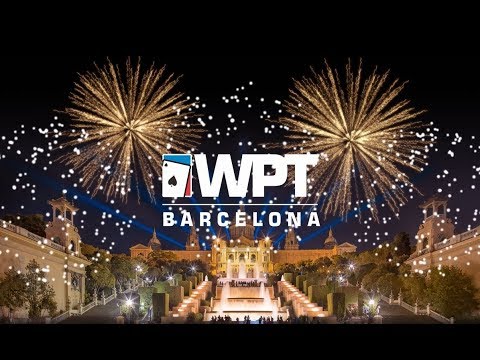 [US to world] The 'I just sold tons of items last month, how do I still have so much stuff?!' sale. Mostly mid-end items and mini sizes.

Only swapping for the following items, but I prefer not to do a small value swap, since its not worth shipping costs; may buy if the price is good

D/S Illuminating primers: All new
Other D/S primers: New. $4 each
BB creams
Concealer D/S: Trestique concealer stick in “bisque” and Yaby “buff” (actually I think this is a foundation?) (both new) - $1 each
Blush: All new
Bronzers
Highlighters: ABH | Others
D/S Finishing products: All new

(In case I forget to mention it, just about everything here is mini and new)
Volumizing minis: - All new except amika texture spray
Sea Salt Spray minis: All new
Protectants minis: All new

Link to the album
Lots of foil samples, blister pods, etc. It would take WAY too much time, not to mention space on this thread, to list them all, but feel free to peruse and ask questions. It’s mostly moisturizers and primers, with a good amount of foundations/BB creams.
In the past I’ve sold these for 50 cents each, sold a bunch in one large lot, and given them FWP to those who asked for specific foils, or who wanted to try some of a particular type of product. Feel free to ask/offer!
Edit: all skincare foils taken